I kept hearing that video marketing was the “new thing” and for years I had been discussing the idea with others at my company. Different ideas were brought up and then procrastination would set in and nothing would get started. What finally made the difference? What got us off of our butts and motivated to dive headfirst into a video marketing campaign? BEER!  THAT’S RIGHT, BEER!

It had been a long office day of your typical exciting retirement plan compliance work, six of us gathered back in the server room…..don’t ask me why there…..I guess cause it is hidden away and protected which makes it perfect for doing unprofessional things like drinking beer at the office. Anyways, we started talking about concepts for our new online video show. Most of the ideas were boring and unoriginal concepts that involved our sales team, suits, ties and typical formal type of backdrops or setting. However, after the crisp crack of each new round of beers, the creative juices started to flow, the ideas got looser, not all of the ideas got better (actually most were worse). Then magic happened….a slightly inebriated PDCer said “RETIREHOLIKS” then someone else chimed in with “Yeah, yeah and we will make the “k” in parenthesis like 401(k)” The Retireholi(k)s Show was born in that instant. Immediately following this was a machine-gun onslaught of ideas and this time to be honest a lot of them were pretty damn good. We were throwing out segment ideas, future show topics, potential guests and then ridiculous beer fueled claims of how the The Retireholi(k)s would “take over” the world of retirement plans! We knew at that point that things had reached a climax and it was time to UBER home, but the seed had been planted.

In the weeks, months and year that followed we would learn a lot of things as we stumbled through the basics of filming and editing an online show. We had audio issues, camera angle issues, editing issues and the Cast’s (myself included) lack of hosting experience was apparent. Don’t tell anybody I said this, but we were actually pretty nervous for Episode 1. Like most things in life, all of those mistakes have taught us lessons and the show continues to improve in both quality and content. After our first 10 episodes our audience started to grow at a good pace, viewer engagement was on the rise and yes we actually started to get new business because of the show. Believe it or not, Advisors were reaching out to us on a regular basis interested in learning more about Plan Design Consultants, our Third Party Administration firm.

Now, deep into our second season more exciting things are on the horizon, we have had our first “on location” filming at an actual Brewery/Restaraunt where the Owner joined us on the show as our guest, The Retireholi(k)s Cast is heading to Vegas for a National 401(k) Conference where we will be part of a “Retireholi(k)s Celebrity Experience” The reality is that at most industry events we attend it seems people want to talk Retireholi(k)s more than Plan Design Consultants….wait..maybe thats not a good thing. LOL

Maybe more important than anything is this whole project has been and continues to be a ton of fun. Hustling as a business is great, setting goals for your business and achieving them is awesome, just don’t forget to have some fun and enjoy the ride along the way. Like Miley Cyrus once said “It’s All About the Climb.” 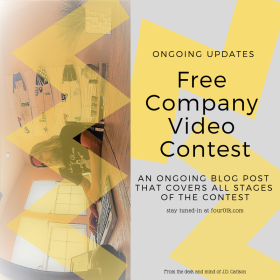 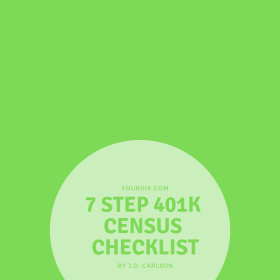 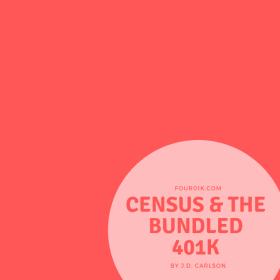 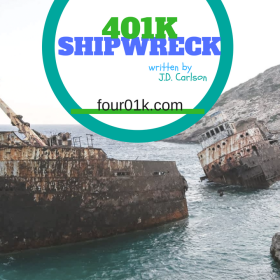 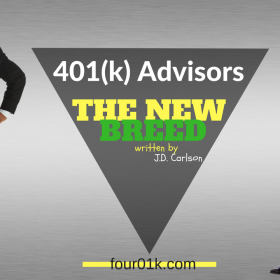 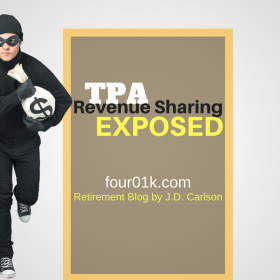 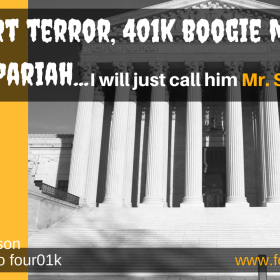 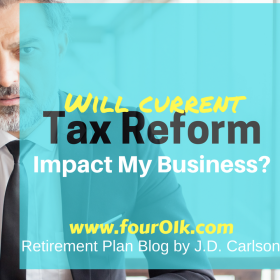 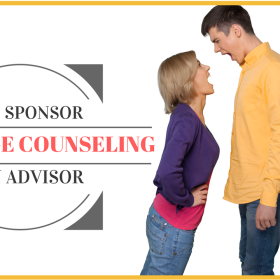 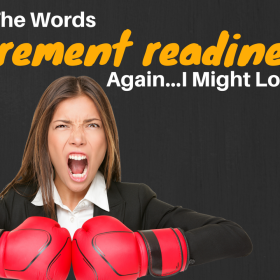 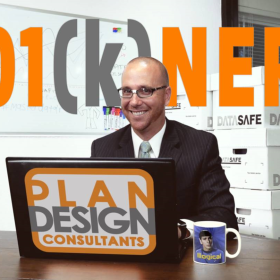